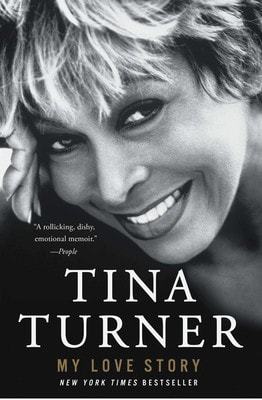 December Monthly Book Feature
Tina Turner:  My Love Story
From her early years in Nutbush, Tennessee to her rise to fame alongside Ike Turner to her phenomenal success in the 1980s and beyond, Tina candidly examines her personal history, from her darkest hours to her happiest moments and everything in between.

My Love Story is an explosive and inspiring story of a woman who dared to break any barriers put in her way. Emphatically showcasing Tina’s signature blend of strength, energy, heart, and soul, this is a gorgeously wrought memoir as enthralling and moving as any of her greatest hits.​​ 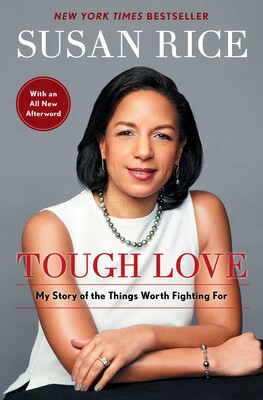 Recalling pivotal moments from her dynamic career on the front lines of American diplomacy and foreign policy, Susan E. Rice—National Security Advisor to President Barack Obama and US Ambassador to the United Nations—reveals her surprising story with unflinching candor.

Mother, wife, scholar, diplomat, and fierce champion of American interests and values, Susan Rice powerfully connects the personal and the professional. Taught early, with tough love, how to compete and excel as an African American woman in settings where people of color are few, Susan now shares the wisdom she learned along the way.
​ 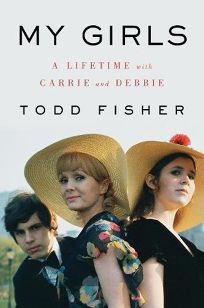 Todd shares his heart and his memories of his mother and sister, Debbie and Carrie, with deeply personal stories from his earliest years to those last unfathomable days. His book, part memoir, part homage, celebrates their legacies through a more intimate, poignant, and often hilarious portrait of these two remarkable women than has ever been revealed before.
​ 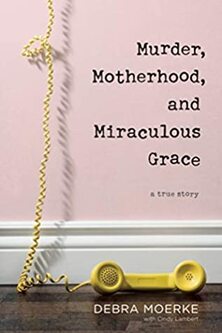 September Monthly Book Feature
Murder, Motherhood and Miraculous   Grace
by Debra Moerke
When Debra Moerke and her husband   decided to become foster parents, they   never imagined how their lives would   change. Debra became especially close to   one little girl: four-year-old Hannah. She   loved her and did everything she could to   help Hannah learn to trust and teach her to   feel safe. But when Hannah went back to her birth mother, Karen, it wasn’t long before one of Debra’s worst fears came true.Overwhelmed with horror and grief, Debra didn’t think she could take anymore, but then she received a phone call from prison. Karen, facing a life sentence, was pregnant, and she had a shocking question to ask .
Murder, Motherhood, and Miraculous Grace is an incredible true story of faith, family, and a journey toward seemingly impossible forgiveness. A story that tests the limits of the human heart, it’s ultimately a life-affirming testament to how unconditional love and relentless obedience can transform even the darkest nights into mornings of hope. 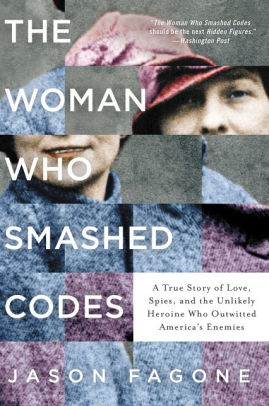 ​June Monthly Book Feature
The Woman Who Smashed Codes
by Jason Fagone
Jason Fagone chronicles the life of an   extraordinary woman, who played an integral   role in our nation’s history for forty years.   After  World War I, Smith used her talents to   catch gangsters and smugglers during   Prohibition, then accepted a covert mission to   discover and expose Nazi spy rings that were   spreading like wildfire across South America,   advancing ever closer to the United States. As World War II raged, Elizebeth fought a highly classified battle of wits against Hitler’s Reich, cracking multiple versions of the Enigma machine used by German spies. Fagone unveils America’s code-breaking history through the prism of Smith’s life, bringing into focus the unforgettable events and colorful personalities that would help shape modern intelligence. 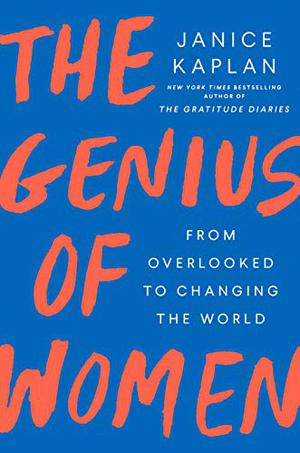 April Monthly Book Feature
The Genius of Women
by Janice Kaplan
Even in this time of rethinking women’s roles, we define genius almost exclusively through male achievement. When asked to name a genius, people mention Albert Einstein, Leonardo da Vinci, and Steve Jobs. As for great women? In one survey, the only female genius anyone listed was Marie Curie.
Janice Kaplan set out to determine why the extraordinary work of so many women has been brushed aside. Using her unique mix of memoir, narrative, and inspiration, she makes surprising discoveries about women geniuses now and throughout history, in fields from music to robotics. Through interviews with neuroscientists, psychologists, and dozens of women geniuses at work in the world today—including Nobel Prize winner Frances Arnold and AI expert Fei-Fei Li—she proves that genius isn't just about talent. It's about having that talent recognized, nurtured, and celebrated. 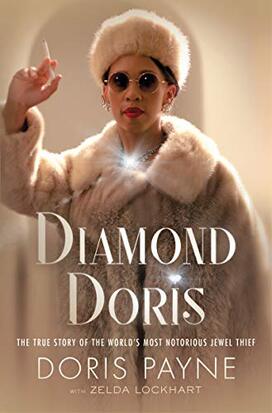 This is the memoir of the world's most notorious jewel thief - a woman who defied society's prejudices and norms to carve her own path, and live out her dreams.
She stole diamonds from the people who underestimated her, she exploited the men who tried to domesticate her, and she consistently defied society's assumptions and prejudices to create a new life for herself. For fans of Catch Me If You Can, The Wolf of Wall Street and Molly's Game, this is the newest must-read crime autobiography.